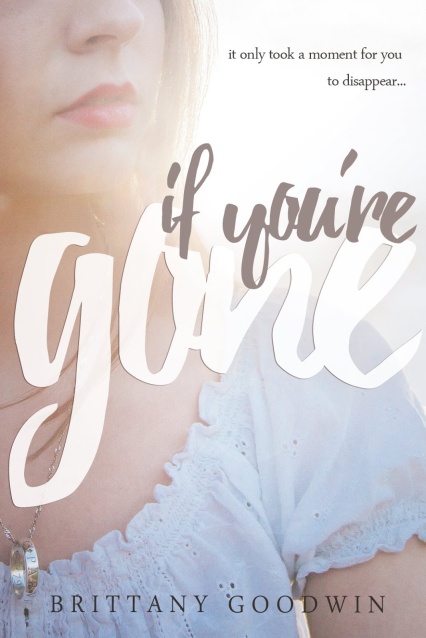 If You’re Gone
by Brittany Goodwin
Genre: YA Contemporary
Release Date: June 20th 2016
Edge of 22 Publishing
Summary:
If You’re Gone traces a trying summer for rising high school senior Lillian White as she struggles to cope with the sudden disappearance of her boyfriend, Brad Lee – reported missing the morning after his graduation ceremony. When law enforcement dismisses the case and classifies Brad as voluntarily missing, Lillian becomes desperate to prove that he couldn’t have just walked away. Not from his friends. Not from his family. Not from her.
Launching her own investigation into the darker side of her small North Carolina town, Lillian begins to uncover secrets from Brad’s past that force her to question everything she thought she knew about him and their relationship.
“Soul-stirring… Truly one of the most innovative voices to come along in a while. Goodwin has weaved an engaging web of deceit and intrigue that embodies not only her storytelling prowess but highlights her visionary filmmaking abilities in novel form.” (Justin Price, creator of ‘Future’ SVOD channel)
If You’re Gone will be available June 20th, 2016 from Edge of 22 Publishing. 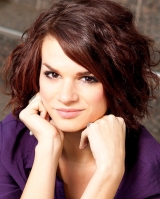 About the Author
Brittany Goodwin is an author, screenwriter and director, best known for the internationally distributed faith-based feature films, Secrets in the Snow and Secrets in the Fall, which have both been awarded the highest honor of five Doves from the Dove Foundation.
Brittany lives outside Nashville, TN with her husband and every growing number of rescue pets. She enjoys traveling with her husband and dogs, DIY projects, quoting John Hughes films, playing (and winning!) movie trivia games, and binge-watching Investigation Discovery Channel. A self-proclaimed armchair detective, Brittany is an active member of many Missing Persons blogs and Facebook pages, which inspired the topic of her debut YA novel, If You’re Gone.
Film Site: http://www.everynewdaypictures.com/
Author Links: