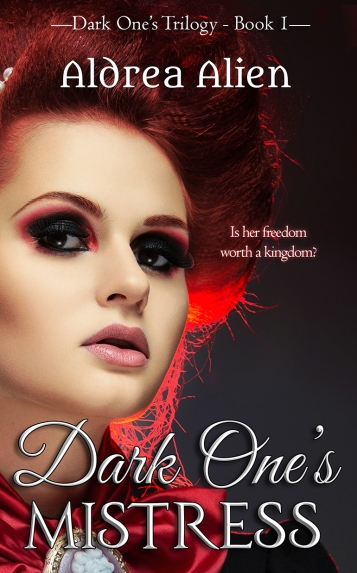 For centuries, the people have lived under the protection of their so-called Dark Lord. Now, with news of his death reaching the quiet village of Everdark, rumour whispers that his son, Lucias, is hunting for a mistress to beget him an heir.

Clara doesn’t put much stock in village gossip, until she finds herself forcibly taken to the Lord’s fortress. Escape is not easy. She has no way out and, against a man with magic, little chance of fighting back. But the Lords are still men and the death of Lucias’ father is proof that they die just the same. And yet, if Lucias dies heirless, his army will be free to terrorise the land.

Such is the goal of Lenora of Ne’ermore, an old enemy and ex-prisoner of the kingdom. She is sending a man to slaughter Lucias and, to ensure there’s no chance of an heir, his mistress must die as well.

Caught between regaining her freedom or losing it for the good of the kingdom, Clara struggles to decide her path before certain death breaches the gates.

Excerpt:
A hoof scraped the ground behind her, the sound akin to the sharpening of a knife.
Clara froze, her heart thudding. Taking a deep breath, she stared at the empty road stretching ahead. She could even make out the doorway to home. Mind your own business, she reminded herself. She took a shaky step forward, steadfastly refusing to look behind her.
“You there!”
Unable to resist the cry, she whirled about to face them. The carriage, its black panels naught but a darker patch within the shadows, stood on the other side of the junction. One of the horses stamped a shaggy foreleg, the other bobbed its head as if in reply. How she hated the beasts. Unlike the dogs and cats she was more familiar with, horses always seemed to have a superior glint in their eyes, as if they were secretly laughing at everyone.
The driver gently pulled on the reins, stilling the creatures. He leant forward in his seat. Piggish eyes, dark like little coals, peered down at her. His lips twisted into a sneer. “She’ll do.”
Clara didn’t fancy waiting to find out why she’d do and what for. Dumping her burden, she ran down the street, racing for the shadowed doorway leading to safety.
The clatter of hooves followed her. Black horseflesh ran alongside her, then fast pulled ahead to let the carriage trundle even with her.
She glanced at the shut doors and grimy windows of houses flanking her other side, madly searching for a closer haven. Sudden movement on the edge of her vision drew her attention back to her pursuers. She caught only the briefest flash of a horse sliding to a halt right in her path before crashing into the beast, forcing the air from her lungs. 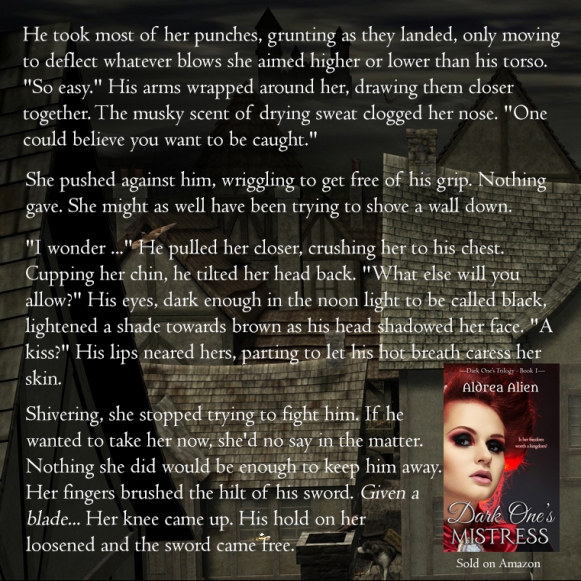 She grew up on a small farm out the back blocks of a place known as Wainuiomata alongside a menagerie of animals, who are all convinced they’re just as human as the next person (especially the cats). She spent a great deal of her childhood riding horses, whilst the rest of her time was consumed with reading every fantasy book she could get her hands on and concocting ideas about a little planet known as Thardrandia. This would prove to be the start of The Rogue King Saga as, come her twelfth year, she discovered there was a book inside her.

Aldrea now lives in Upper Hutt, on yet another small farm with a less hectic, but still egotistical, group of animals (cats will be cats). She still hasn’t yet found an off switch to give her an ounce of peace from the characters plaguing her mind, a list that grows bigger every year with all of them clamouring for her to tell their story first. It’s a lot of people for one head.

Don’t forget to check out the other bloggers on this tour!