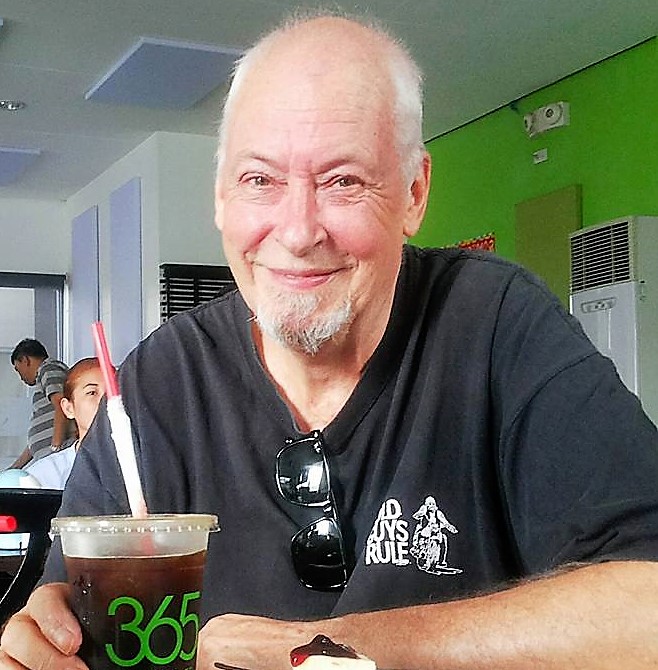 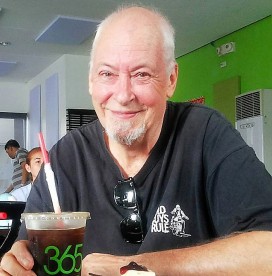 Guest Post – When Crime Pays: True Crime For Authors
When Rae asked me to write a guest post on her new blog I thought, ‘why me?’ She added that it must be “related to writing” and I could choose the topic. It was also made clear to me what you are now reading would appear during Mystery Thriller Week on one of the “themed days.” Those themes included, inter alia, ‘non-fiction writing’ and ‘true crime.’ My post just about crosses over between those two themes. The reason for that is simple: my best seller Undercover: Operation Julie – The Inside Story falls into those two genres. It is a frank account of my undercover cop days in the UK.
I do write in other genres, including one fiction novella. It is written in a pseudonym, mainly because I am still practicing the art of fiction writing before my “masterpiece” is revealed to the world.
But suffice to say, I think I know a thing or two about writing a memoir and true crime.
Enough of me, what about you? You are probably reading this as an aspiring writer. After all, I doubt whether James Patterson has any interest in my views. You are unsure of yourself and trying to soak up all the good advice you can. ‘Tip Number One’ in non-fiction writing, especially if a memoir – be honest! If you have a story to tell, and many do, pour it out, get it down on paper. As Thomas Wolfe once wrote, “Writing is easy. Just put a sheet of paper in the typewriter and start bleeding.1”
Don’t worry about two things. Firstly, have the courage of your convictions; if you are scared of offending then don’t write. Second, let an editor tidy up the prose and grammar after you have “bled” all over the paper.
As for true crime, that can cover a number of types of books. As an author, you need not be an actor in the play unless it is a memoir such as mine. For some reason best known to sociologists, crime fascinates many people. There is an audience and readership for books and movies in the genre.
For me, many of the best books in the genre are biographical. That involves a lot of meticulous research. Readers are not looking for an academic paper based on some historical crime. No, it’s far better if you as the author can develop a new theory or slant on an old story. A good example of the type of book I refer to is Zodiac: Settling the Score by Kimberly Mcgath, a fellow MTW author. Like me, she is also a former detective and uses her skills to dig over serial killings attributed to the Zodiac. I will avoid spoilers thus refrain from commenting further.

I am sure Kimberly will understand when I say an even better example is In Cold Blood, by Truman Capote. Barnes & Noble say this about it:

Capote’s account of the brutal murders of Herbert Clutter, his wife, and two of their four children in Holcolm, Kansas, is one of the finest examples of investigative journalism out there. Capote writes with the finesse and prowess that made him one of the best storytellers of our time. It’s emotional, but so well-researched that it’s obvious Capote took thousands of pages of notes in the process of getting into the lives of the victims and criminals in a way nobody else could.

What did I just say about “well-researched?”
I hail from the UK and one of my all-time favourite true crime books has to be The Profession of Violence: The Rise and Fall of the Kray Twins by John Pearson. It tells of a gruesome but fascinating East End of London crime gang in the 1960’s. It is fascinating because it deals with the double standards in local attitudes towards the Kray brothers who were psychopaths. Locals idolized them even knowing just what they were capable of. I always found that rather strange.
Yet, whichever way one assesses true crime, these facts remain. It has to be factual, well-researched and documented but with enough story-telling ability to hold the reader’s attention.