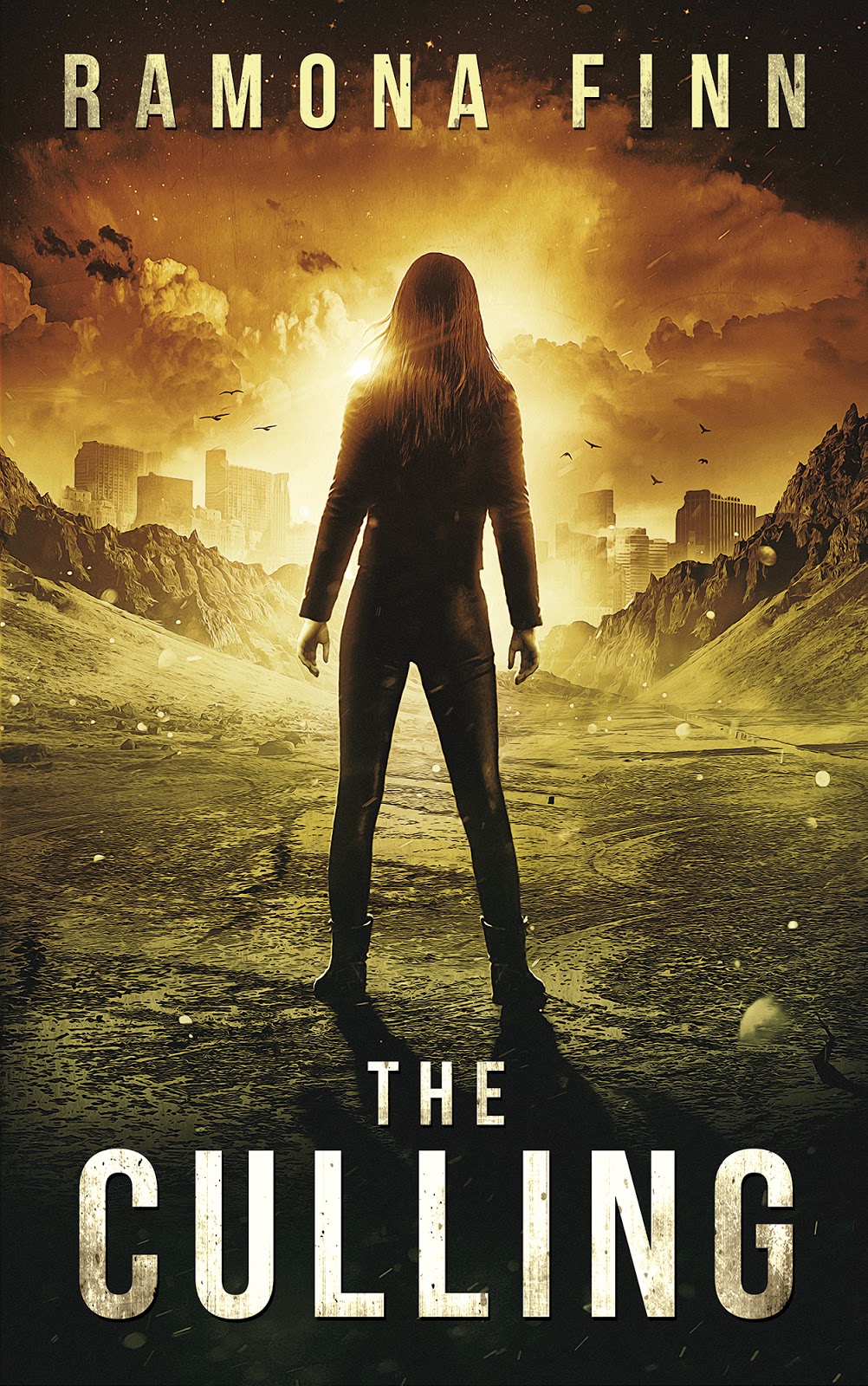 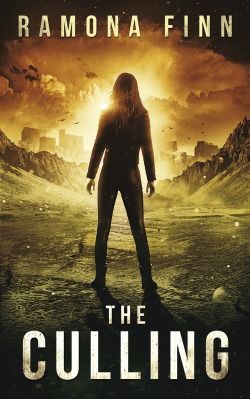 The Culling
by Ramona Finn
Genre: YA
Release Date: November 8th 2017
Relay Publishing Summary:
In a solar system where The Authority decides who lives and who dies, only one of their own assassins can stop them.
Glade Io is a trained killer. Marked at a young age as an individual with violent tendencies, she was taken from her family and groomed to be a Datapoint, a biotech-enabled analyst who carries out the Culling. She is meant to identify and destroy any potential threats to the human colonies. But when she’s kidnapped by rogue colonists known as the Ferrymen, everything Glade thinks she knows about the colonies, and The Authority that runs them, collapses into doubt.
Pulled between two opposing sides, and with her family’s lives hanging in the balance, Glade is unsure of who to trust—and time is running out.

About the Author
Ramona Finn writes about courageous characters who fight to live in broken, dystopian worlds. She believes a person’s true characters is often revealed in times of crisis, and there is no greater crisis than the worlds that she drops her characters into!
She grew up sitting cross-legged on her town’s library floor–completely engrossed in science fiction books. It was always the futuristic world or the universe-on-the-brink-of-extinction plotlines that drew her in, but it was the brave characters who chose to fight back that kept her turning the pages.
Her books create deep, intricate worlds with bold characters determined to fight for their survival in their dystopian worlds–with a little help from their friends. And, of course, romance is never out of the question 😉
Author Links:

Find the rest of the tour schedule here. 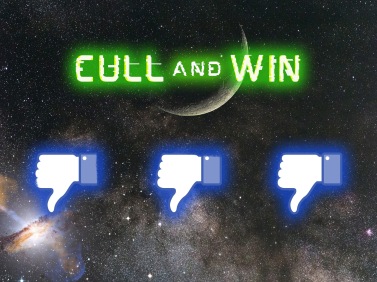 The author is giving away a $50 Amazon gift card! You just need to be ruthless (like the main protagonist) and cull 3 friends.

CULL 3 FRIENDS & WIN – To celebrate the release of ‘The Culling’. I’m giving away a $50 giftcard!
My protagonist Glade Io is a trained killer. Groomed as a Datapoint, a biotech-enabled analyst, she’s sent into the colonies to execute the once-every-decade Culling—those deemed dangerous to the Authority’s perfect world are killed. She is ruthless—and I need you to be ruthless too. Cull 3 of your friends to win. Who could you cull? Facebook. https://www.facebook.com/ramonafinnbooks/